Wellness Classes
for a Balanced Body

“On-going movement over time, small consistent steps on a daily basis --these are the keys to long term wellness...not short term extreme unsustainable changes. The "We Equal Energy" practice relies on the following equation, art+science=balance. 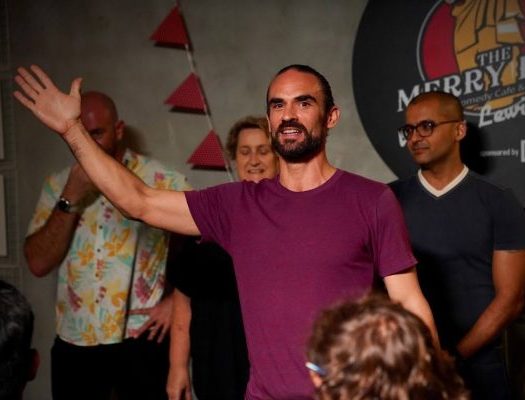 Growing up on a farm in South Dakota, Bill began his fascination with movement while working manual jobs. From throwing hay bales, to lifting rocks, pulling weeds, running after livestock...he developed a strong connection and understanding of repetitive human movements. The next leg of this journey was organised sports, you name it and he played it, he went on to the level of collegiate American Football...but decided to give it up after seeing the toll contact sports took on the body.

After college Bill moved to California, where he left the executive life and followed a passion for acting. Studying multiple forms of movement and voice developed to help actors become more connected has led to an integration of all these modalities into his "movement philosophy". He has developed a practice that can help students to begin the journey of understanding their own body with regards to being a true human animal.

Bill graduated with honours and holds a Master of Science in Engineering as well as a Master of Fine Arts in  Classical Acting.